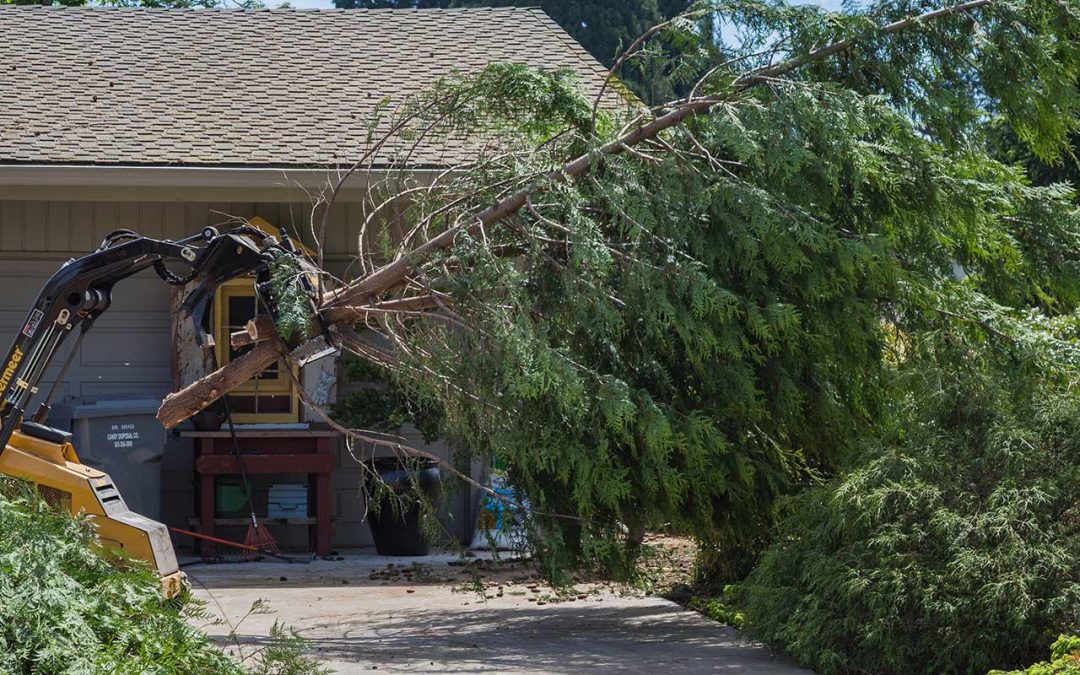 Welcome to the new General Tree Service Blog! My name is Ray Carter and I’m the general manager here.

We’ll be using our blog as a platform to provide you with knowledge about Tree, Shrub and Landscape care as well as give you a little insight to the people that make General Tree Service successful.

How it all started

First, for those of you who don’t know, here’s a little history about General Tree Service. General Spray Service was founded in 1924 by William Owen and his son Kenneth who treated backyard fruit orchards in the Portland Oregon area with a model “T” ford, 50 gallon barrel, fifty feet of hose and a hand pump. To supplement their income, William and Kenneth began offering dairy barn white washing during the off season within the Portland area milk shed, primarily Tillamook County.

Over time, they improved their equipment by changing to a Hudson touring car (cut off by hand chisel) behind the driver’s seat where a bed was built for a Hardie 10 gallon-per-minute spray pump and two cycle engine. In 1940, they purchased a brand new Chevrolet pick-up and the spray equipment was mounted in the bed with a PTO driven pump.

Their business grew consistently through the 40’s and 50’s and by the early 60’s, General Spray Service had three major routes serving a substantial number of private homes, golf courses, country clubs and businesses.

Pruning of fruit and flowering trees, construction and maintenance of lawns and landscape work were added to the service list.

Upon the death of Kenneth in 1964, his son William L. Owen (Bill) took over the business. Under his leadership, the company became known as General Tree Service, rapidly growing to be one of the leading arboricultural companies in the Pacific Northwest. Bill became president of the National Arborist Association (NAA, which is now the Tree Care Industry Association or TCIA) in 1986 bringing national recognition to General Tree Service.

In 1985, Bill sold the company to his then general manager, John Landon. In the years since, the company has remained committed to the philosophy of service as set forth by three generations of Owens, while continuing to expand company services and its service area.

We service thousands of clients throughout the Portland Oregon area including Vancouver Washington and the Willamette Valley. If you add up all the years of experience from our 36 full time employees, it totals over 500 years of working in the tree industry. It’s safe to say that if you have a problem or a question about your landscape or trees, we’re the company to call.