Invest In The Environment-Why Arbor Day Is Important 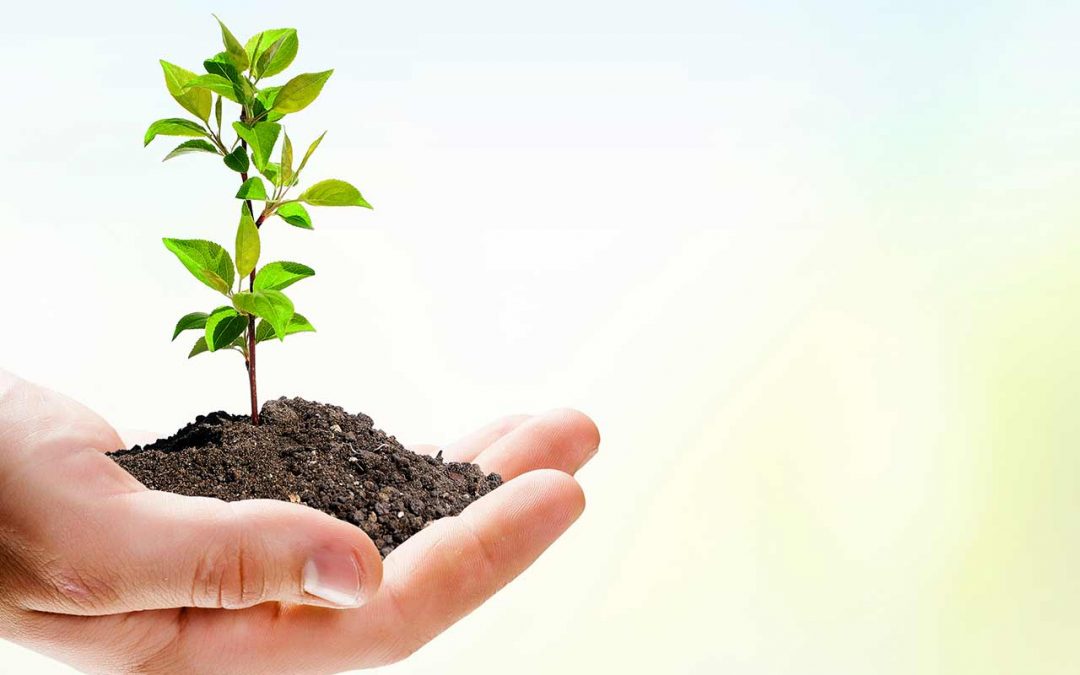 As a nation, the United States celebrates Arbor Day on the last Friday in April though Oregon has set aside an entire week to honor trees-the 1st full week in April. Washington State celebrates it on the 2nd Wednesday in April.

No matter how and when you observe it, Arbor Day is a time for planting trees, educating people on caring for trees and the role they play in our environment and daily lives.

As a tree company, General Tree Service believes everyone needs to be good stewards of the earth and that starts with taking care of our trees.  With that in mind, learning how Arbor Day came into existence may help you understand the role trees play in society and our lives.

The history of Arbor Day

The 1st Arbor Day was held in 1872 in Nebraska City, Nebraska though tree planting festivals have taken place throughout history and in many different countries for centuries. Many people may not know the history of Arbor Day so we’re going to give you a short history lesson on the man behind it and how it became a holiday.

Julius Sterling Morton was one of the many pioneers moving to the Nebraska territory in 1854. He and his wife Caroline were originally from Detroit and were huge lovers of nature. Nebraska, at that time was quite barren (a nearly treeless plain) so he and his wife wasted no time planting the land with trees, shrubs and flowers.

Morton was a journalist and as editor of Nebraska’s first newspaper, he used the paper as a platform for distributing agricultural information. It turned out that most of the pioneers settling in Nebraska also missed trees so his message hit upon a very receptive audience.

Not only did they miss the beauty the trees, but they were a necessity for people living on the land. They provided windbreaks, helped prevent erosion, gave them fuel, building materials and shade in the summer. In fact, it was this lack of trees which led to the establishment of Arbor Day.

Morton spent much of his time speaking and writing about environmental stewardship and how trees and other living things were all interrelated. In fact, he thought everyone should set aside a day to plant trees and with that in mind, he wrote a resolution and presented it to the Nebraska Board of Agriculture in 1872.

The Board accepted his resolution to “set aside 1 day to plant trees, both forest and fruit” and April 10th was declared Arbor Day in Nebraska. They offered prizes to the counties and individuals who properly planted the most trees on that day.

It might surprise you to know that 1 million trees were planted in the state of Nebraska on the 1st Arbor Day. Since Morton was single-handedly credited with establishing the holiday, he became known at the Founder of Arbor Day.

It didn’t take long for other states to follow suit and by 1920, more than 45 states and territorial possessions had passed legislation to officially observe Arbor Day. Today, all 50 states celebrate it and in 1970, then Pres. Nixon proclaimed the last Friday in April to be National Arbor Day.

Other countries celebrate their own version of Arbor Day.  Korea has a Tree-Loving Week, India holds a National Festival of Tree Planting, Israel calls it the New Year’s Day of the Trees and Iceland has a Student’s Afforestation Day.  So, no matter what you call it, people around the world understand the important role that trees play in our lives.

THE MANY BENEFITS OF TREES

Trees provide many social and economic benefits to all communities-no matter where you live.

Everyone at General Tree Service wants to educate children and adults in the Portland Oregon and Vancouver Washington area on the value of trees. That includes planting and caring for them so they are plentiful for future generations to enjoy.

Planting trees on Arbor Day is wonderful but remember, you can plant trees any time so do your part and plant a tree today.