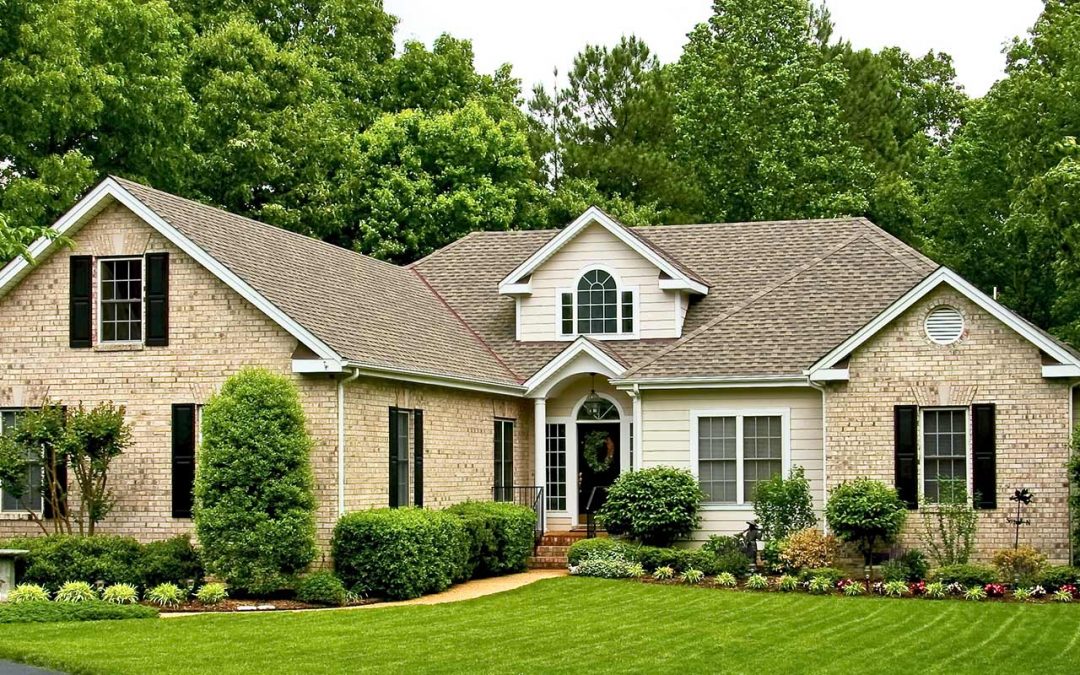 It’s come to our attention that Portland Oregon homeowners should be on the lookout for Boxwood blight in their yards. Jay W. Pscheidt, a plant pathology specialist with OSU’s Extension Service was interviewed by the Oregonian and stated that this is a serious problem and warns us the disease is spreading to the Portland Oregon area.

We have provided a link if you want to read the article in its entirety.

We want to pass on the information in hopes of preventing your boxwoods from succumbing to this disease as well as stopping the spread of it.

Here’s what you need to know about Boxwood blight.

What is Boxwood blight?

Its scientific name is Calonectria pseudonaviculata and it attacks boxwood shrubs. The fungus causes dark round spots on the leaves and wide streaks on the stems. The shrub will lose all its leaves and eventually die. There is no cure but there are ways to keep it from spreading to other boxwoods.

WHERE DID BOXWOOD BLIGHT COME FROM?

Boxwood blight started in Europe in the early 1990s and spread very fast. Measures were put into place to contain it while trying to eliminate it but their attempts did not work. The fungus probably attached itself to plants that were shipped from Europe to North America. In 2011, the disease showed up in nurseries and landscapes on the East Coast, 3 nurseries here in Oregon and 4 in British Columbia.

Right now, nurseries in the Oregon area are working with the Oregon Dept. of Agriculture and have put into place a nursery cleanliness program. Even with these precautionary measures, the disease has infected some landscapes in Portland and Coos Bay so homeowners need to be aware of it.

How does it spread?

The fungus is most active during warm wet weather as the fungal spores are spread by water splattering from plant to plant. Even though we are experiencing dry weather, the fungus is still being spread when you use overhead watering systems. Sprinklers and irrigation systems mimics raining so the water hits the leaves and scatters the spores.

The fungal spores will stick to everything-your clothing, pruners and any other equipment you may be using so you should not trim or work around your boxwoods when they are wet and the spores are active.

How should you water?

Either a soaker hose or drip irrigation is best since they will not get water on the leaves of the shrubs, only the ground surrounding them.

How can you keep it from spreading?

ARE ALL TYPES OF BOXWOODS AFFECTED?

All boxwoods are susceptible to the disease but the fungus seems to like the most common varieties the most, which are the American or English boxwood (Buxus sempervirens). Buying less common types, like the Wintergreen or Franklin’s Gem (B. microphylla), North Star (B. sempervirens), Wedding Ring (B. microphylla) or Richard (B. harlandii) varieties will help as they are less susceptible.

If you see anything unusual with your boxwoods, it could be the early stages of this disease. We encourage you to contact General Tree Services and one of our plant technicians can come out to inspect your boxwoods.