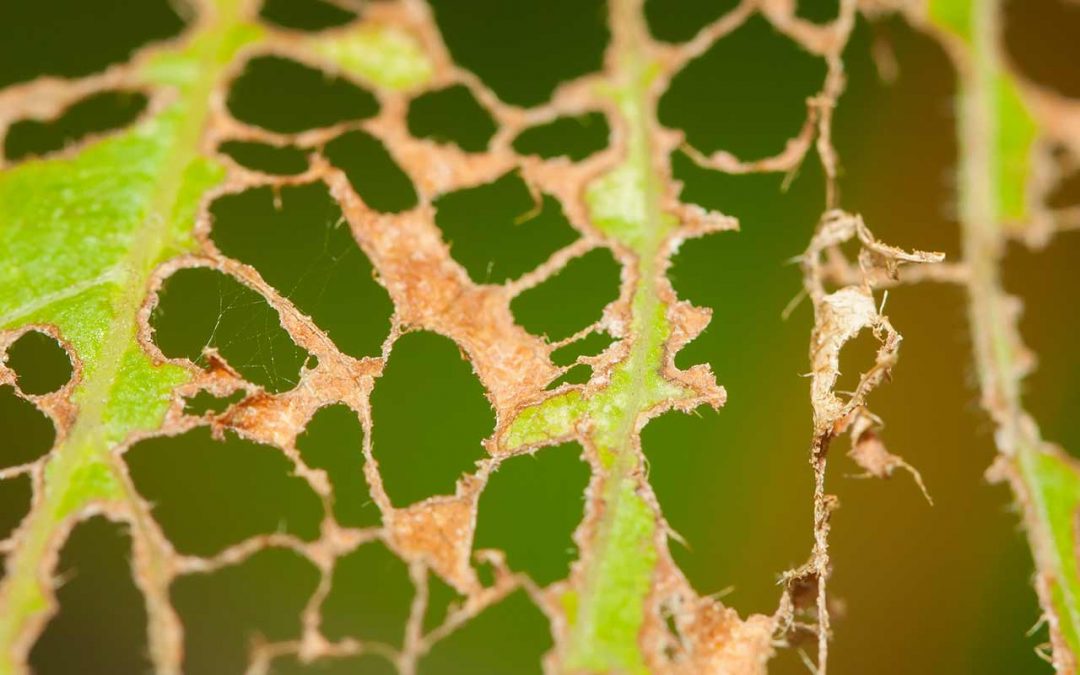 As part of a public service announcement, General Tree Service wants to inform homeowners in Portland Oregon and all residents of Washington County about an outbreak of invasive Japanese beetles.  We’re not the only city dealing with this pest as the Japanese beetle is a problem for many areas of the United States.

A record number of beetles have been identified within the city of Portland this summer.  As of the end of August, the Oregon Department of Agriculture (ODA) had found 265 Japanese Beetles in traps placed throughout the city along with many live beetles causing damage by feeding on roses and other plants.  These findings suggest they have established themselves and have started breeding.

Clint Burfitt, manager of ODA’s Insect Pest Prevention and Management Program had this to say about the issue.  “What we know right now is that this infestation is localized yet producing enough adult beetles that we can find them feeding on roses and other plants in this area. Without community action, this pest will spread and cause an increased use of pesticides by homeowners and producers of agricultural crops such as cannabis, hops, nursery plants and wine grapes.”

WHERE DID THEY COME FROM?

Not native to our area, the ODA suspects that they hitched a ride on air cargo carriers as they have spotted them near the Portland International Airport several times in the past few years.

WHAT KIND OF DAMAGE DO THEY CAUSE?

WHAT IS BEING DONE TO CONTAIN THEM?

An early detection, rapid response approach has been put into place by the ODA to locate and eradicate them.  Right now, ODA will maintain their approach of trapping the beetles in an effort to find the location of their breeding population so they can formulate a treatment plan for next year.

In response to the most recent outbreak, they have set extra traps near Northwest Saltzman and Northwest Thompson roads.  Evidence suggests the infestation in that area has been there for a minimum of one year but was not identified until this summer.

What can you do?

The ODA would like people to cooperate with field technicians who maintain the traps and be aware that this infestation can be spread by moving plants, roots and/or soil the infected areas.

If you have any questions or suspect that you may have Japanese beetles in your yard, please contact the professionals at General Tree Service.